First Indonesia and China, now Ankara is closing its borders. But this is upsetting a lot of things in the global waste and recycling industry. 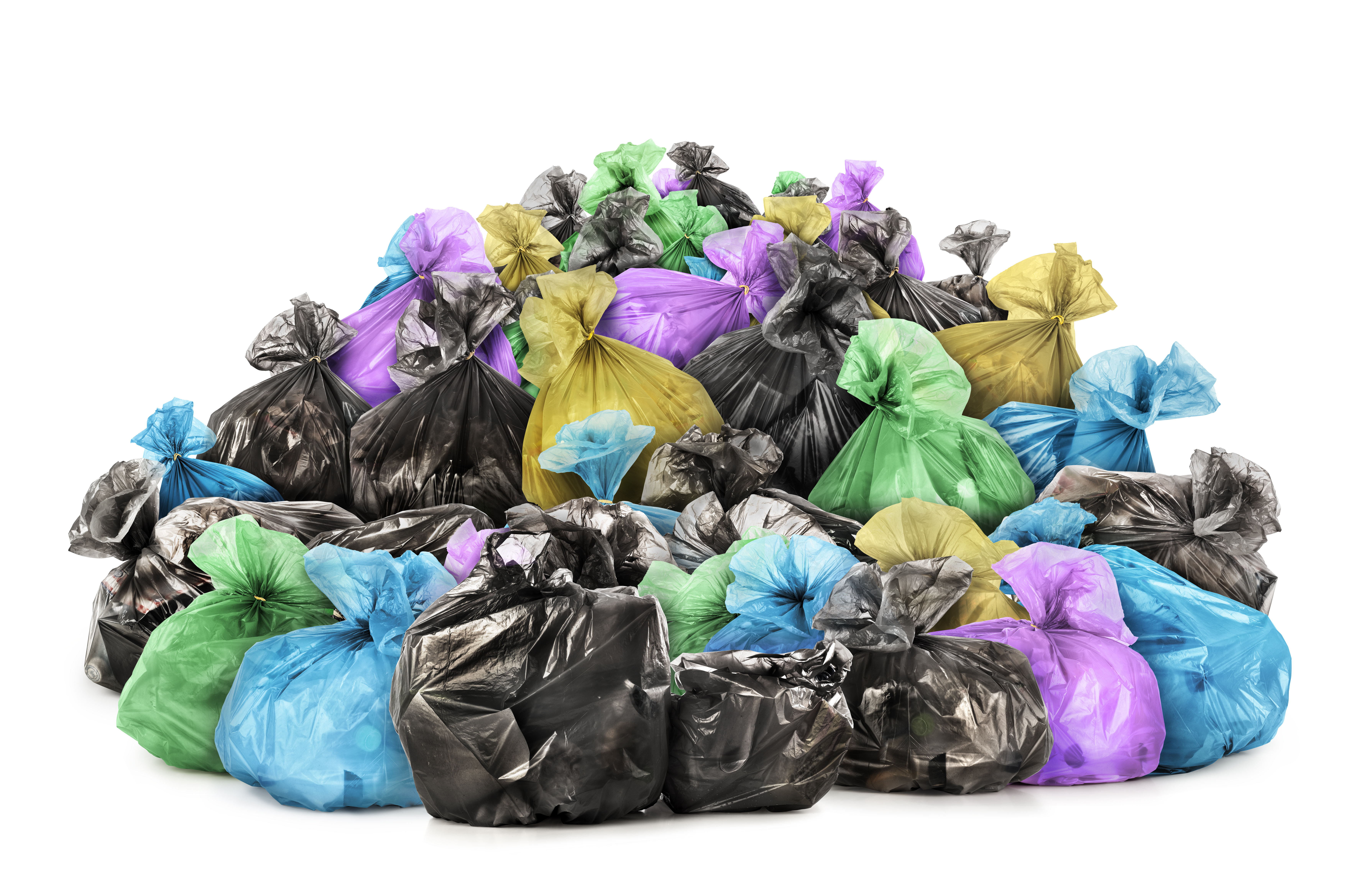 Written by Mihm and Helmut Bünder
Even if political relations between Turkey and Germany and the EU repeatedly leave much to be desired, trade is growing and thriving. Even in the Corona year 2020, German exports increased by 8.7 percent to 21.3 billion euros, according to the Federal Statistical Office. Within five years, that is an increase of almost 40 per cent. But this is nothing compared to the development in the export of plastic waste from Germany to Turkey.
Since 2016, this has increased from 6700 to 136,000 tonnes - a twenty-fold increase. But that is now over. After Turkey imposed import restrictions at the beginning of the year, a complete import ban on special plastic waste will come into force at the beginning of July.
You can access the whole article here (German language).
More news:
Quotations of the Month from basel action network

China is yearning for climate change

Guidelines on Public-Private Partnerships for the Sustainable Development Goals in Waste-to-Energy Projects for Non-Recyclable Waste: Pathways towards a Circular Economy

Carsten Spohn passed away at the age of 53

What a Waste 2.0 - A Global Snapshot of Solid Waste Management to 2050