Every year a high number of crutches is disposed of in Germany, as the health system intends them for single use only. Meanwhile, many people in the global South suffer from a lack of medical supplies. Especially in war countries, the quality of life of many wounded people could be significantly improved through functioning prosthesis, wheelchairs, and crutches.

In the rural district of Munich hundreds of crutches are being collected every year. Solely in Planegg (one community in Munich), about 120 crutches are delivered annually. Mr. Riermaier, manager of the local recycling depot, was informed by a friend about an organization which collects orthopedic commodities and then transfers these to war regions. He decided to join the cause and thus enable a better life for handicapped and war-wounded people. Convincing for him was the guarantee of an organized distribution of the relief aid at the destination. Without the regulated organization, he feared a pure disposition or even the sell-off of the goods by local authorities. Functioning local structures and an adjusted partnership with concerned locals are essential preconditions for an efficient donation campaign.
Three-times a year the crutches are delivered to a donation storage place in the provincial capital Munich. There, also other orthopedic goods and tools in mint conditions are collected.
In the coordination of orthopedic donations, the city of Munich works closely together with the association "Empor e.V.”, which concentrates on the civil redevelopment in Afghanistan. Thus, the provision of orthopedic goods to mine victims and handicapped persons is in the focus of the organization.
"Empor e.V.” was founded by Wali Nawabi, a refugee from Afghanistan, who fled his country in the 1980’s. Later, after the graduated training to become an orthopedic technician and some years of practical experience, he returned to help his country reconstruct. He established orthopedic workshops, where he manufactures crutches, prosthesis and wheelchairs and additionally works as an educator in the field.
The war in Afghanistan lasted 20 years and left thousands of people wounded by shrapnels and mines, many of them lost either legs or arms. Over 10 million leftover mines and blind shells imply a daily risk for the population, and steadily cause the rise of war injuries even after the end of the war. As the country still lacks political stability, young women and men have little opportunities to absolve an education successfully. Their future is uncertain. The work of „Empor e.V." addresses this issue, and consequently enhances life quality of both - directly and indirectly war-damaged parties.
Since the shortage of orthopedic resources is enormous and many of the affected people lack financial means, the German branch of "Empor e.V.” is supporting Wali Nawabi´s efforts with German relief supplies. Furthermore, his work is sustained by the office for repatriation grant of the state capital Munich. Sylvia Glaser, coordinator of the project, reports that every 1.5-2 years a 40-foot-container filled with orthopedic goods leaves the country to Afghanistan.
Here you can find further information on the organization and current projects.
Contact 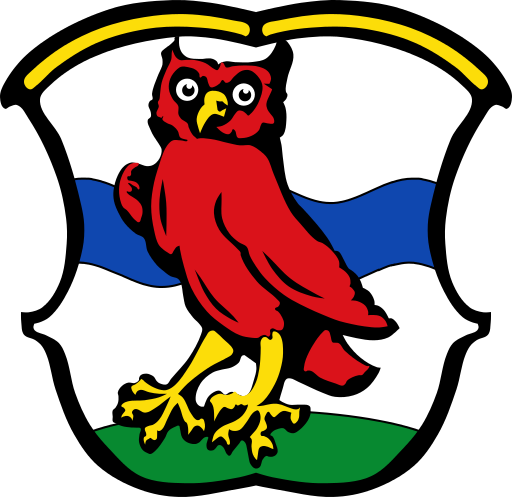