Fürth – a role model for other German cities. Here, not only are reusable diapers being co-financed by the community, but also currently the city is ahead in the sustainable production of biofuel. As in the city of Erlangen and the county Roth, a pilot project of the company Lesch was carried out here. The objective was the collection of used cooking oil from domestic households to be further used for the production of biofuel. Meanwhile, a whole new firm was founded – named after the project “Jeder Tropfen zählt!”. (“Every drop counts”)

Potentials of the project
-Reduction of greenhouse gas emissions in Germany: about 320,000,000 kg CO2 eq/year
-Cost reduction for conventional cooking oil disposal
Project idea
As used cooking oil is a valuable energy source from which, with only a small ecological footprint, biofuel can be extracted, it is important to collect and reuse the material. So far, mainly cooking oil from gastronomies has been collected in Germany extensively. Whereas the residues from private households are being collected with other residual waste or  are disposed of  in the water drains, resulting in high renovation costs for the drain pipes.
Whereas it would be possible to collect significant amounts of cooking oil (up to 1,3 kg per person/year). An effective collection of the old fats can reduce CO2 emissions, protect wastewater systems and decrease the water footprint in Germany.
Implementation
Crucial for the company is an easy collection method. Therefore, 24/7 accessible gathering stations are set up in the communities and collection containers with the capacity of 1,2 liters are distributed among the population. Filled containers can be directly exchanged for empty ones at the stations. According to Walter Egelseer, the responsible advisor of the waste management Fürth, the project is more user-friendly than alternative concepts. 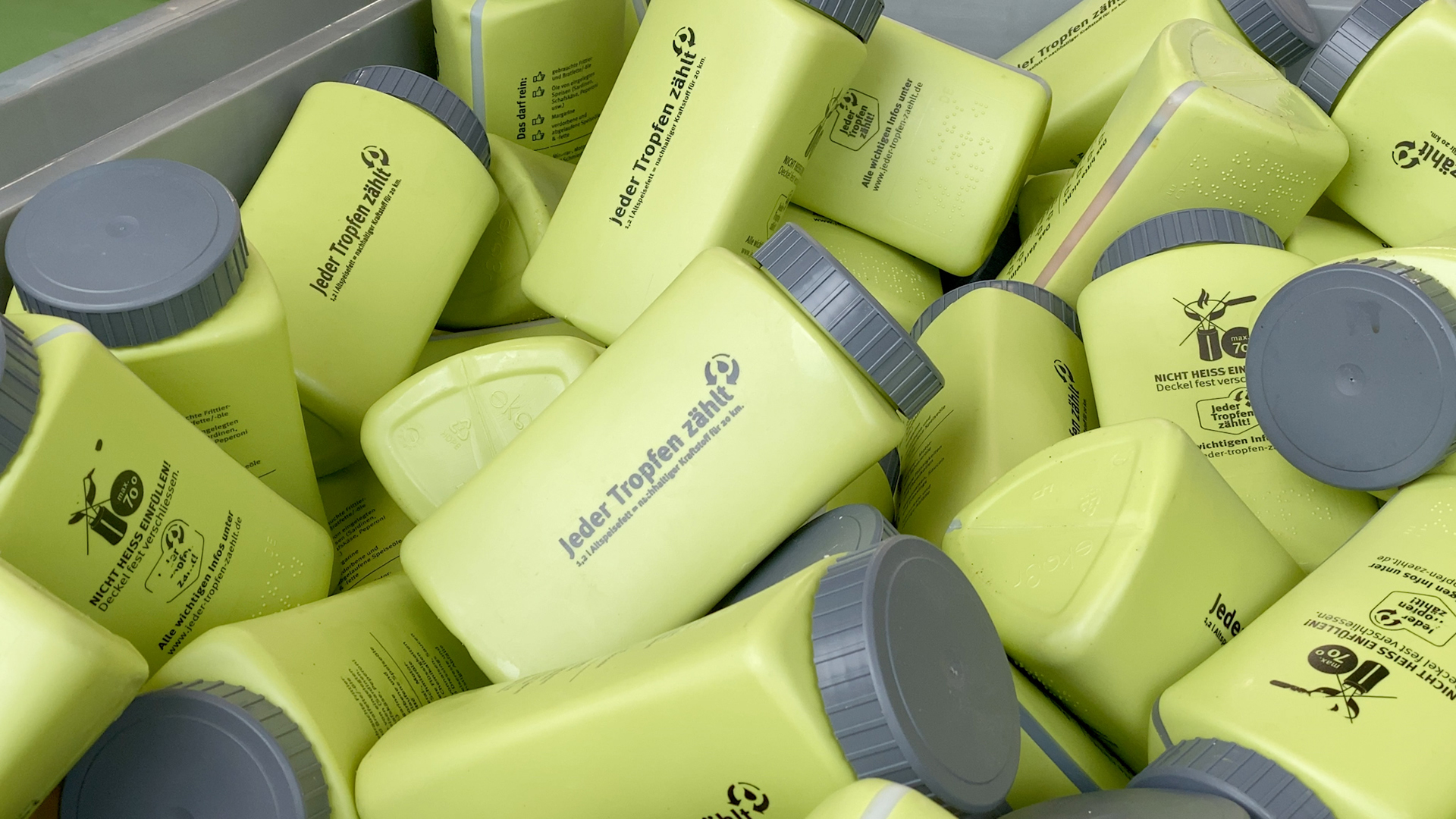 Picture 1: Empty bottles are given to the inhabitants 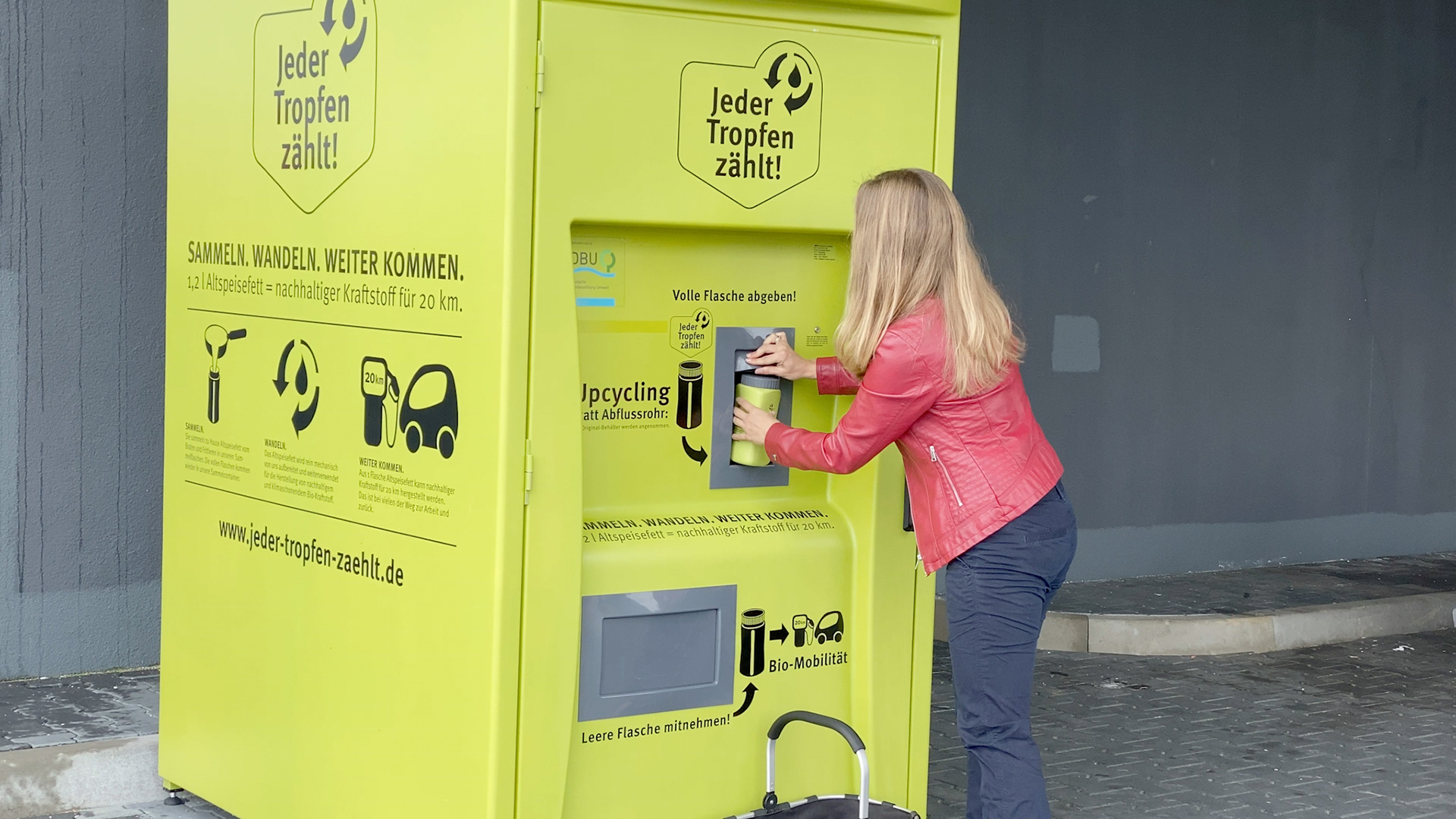 Picture 2: Full bottles can be easily brought to the container. 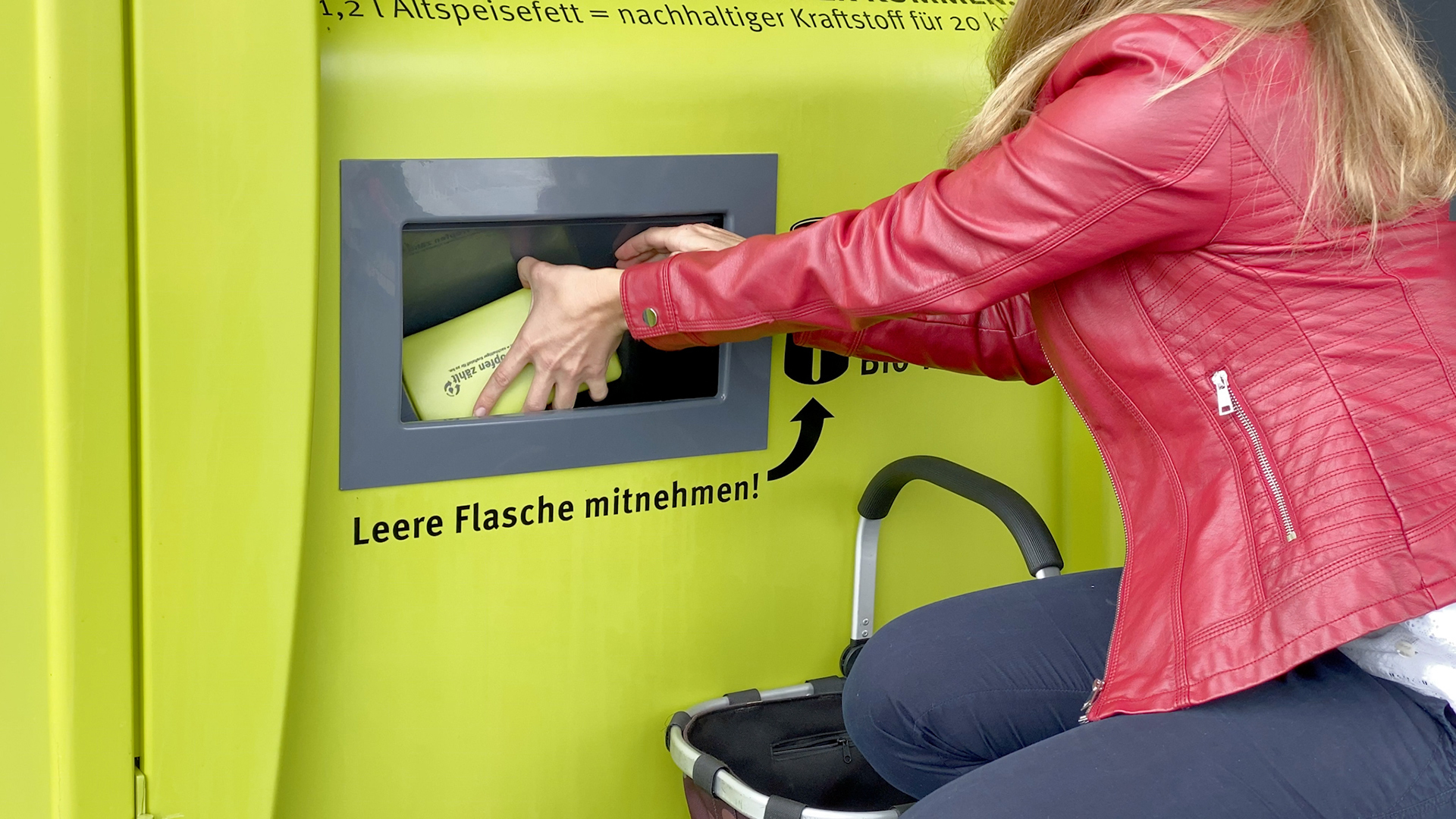 Picture 3: A new empty bottle can be taken in exchange.
Evaluation of the pilot project in Fürth
With granted means from the Deutsche Bundesstiftung Umwelt (German Environmental Foundation) the test phase of the project was running from October 2018 until March 2020. The community was looking for suitable sites for the gathering stations, defining the project area and was responsible for the publicity work. Finally, the residential district "Hardhöhe” was selected. Here 4,400 households with a population of 8,500 people are situated. Through the diversity of construction and the average circumstances of the residents, the neighborhood is perfectly sutied for a representative project trial. Per gathering station and month 120 kg of residual oils were collected.
Altogether four of these stations were installed, which brought together almost 500 kg of cooking oils monthly. This resulted in 0,6 kg per resident annually and, therefore, was close to the objective of 0,7 kg for the respective timeframe. Observing the total collection amount, a significant increase from 3,594 kg in 2019 to 5,288 kg in the year 2020 was noticed. Thus, the collection was finding more support by locals than expected by the community beforehand.
The interest and motivation of the participants remains high. Locals are engaged and emotionally involved as the feeling to contribute to climate and environmental protection creates positive sentiments. As a result, collection values are constantly rising and the city council is already planning to expand the project to the entire city area.
Walter Egelseer further states that the decisive factor for the success of the project would be the financing. 95 ct per resident and year must be covered by the municipality for the system services, as the waste management in Germany is organized by cities and rural districts. This does not pay off as in the gastronomy, because the cleaning, provision, and maintenance of the gathering station entails high logistic expenses.
Hence, the local authority is applying for subsidies. Due to the high attention of the regional media, the great cross-party support, and the excitement of the residents, hope is high that payments will be granted.
Environmental discussion on biofuel
Lately the criticism on biofuels is rising. To burn valuable nutrition to produce energy contradicts the objectives of climate protection and sustainable land use. The environmental minister Svenja Schulze published a legislative proposal intending to end the use of palm oil for biofuel production by 2026. To achieve this, the recycling from residual materials plays an important role. The resulting products are also called "biofuel of the second generation”. The EU Climate Target Plan 2030 also focuses on the change to better use residual material for a sustainable area utilization and a sustainable use of renewable energy. In 2018, already 47% of the biofuel prediction was based on waste products. The fuel works in basically every diesel engine emitting less nitrogen oxide and fine dust than the conventional one. Biofuels produced from organic matter or renewable energy are furthermore climate neutral and yet available for an affordable price. In accordance with the Institute of Energy- and environmental research (ifeu) in Heidelberg „it is reasonable, to separate a high valuable material like old cooking oil from the residual waste to further convert it qualitatively”. ((ifeu-Institut für Energie- und Umweltforschung Heidelberg GmbH, Wilckensstr. 3, 69120 Heidelberg; 21.4.2020))
Some European countries, for instance Spain and Portugal, already run efficient cooking oil selection programs from domestic households. Now it is time, that also Germany become engaged more actively in this matter of environmental protection.
Here you can find current information of the project progress: https://jedertropfenzaehlt.de/fuerth-und-erlangen-machen-es-vor-grossstaedte-weiten-nach-pilotprojekt-die-sammlung-von-alten-speisefetten-aus-landkreis-roth-ueberlegt-noch/
Some numbers and facts:
Costs per resident/year for collection = 95ct  can be offset against potential costs for cleaning drainpipes (per resident/year)
Cost saving potential for cleaning in a city of 100,000 residents = approx. 90,000 Euro (for maintenance of local wastewater system)
Contact 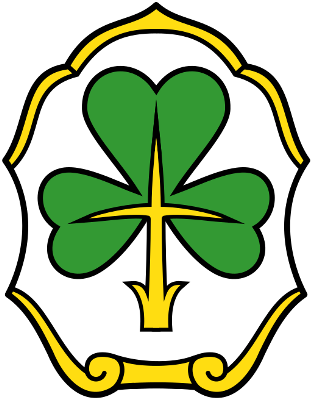